« In riding a horse we borrow freedom »
Helen Thomson
— né | ve: (Italian) s.f. - 1st half XIII century; lat. nĭve (m). Atmospheric precipitation consisting of aggregation of very fine ice needles, formed in the atmosphere by condensation of water vapour.
❅ It shines and twirls, carried by the wind.
Neve had brown-gold hair, tapered fingers and a sharp gaze. The other little girls dreamed of being princesses, having cool dresses and modern smartphones to take selfies. But Neve didn't have any dream like that because her own life was a dream itself where she rode her ponies. There were nor smartphones in her world, she used to share any magic moment with the ponies with whom she loved running happy and free. I could hear her talking to them and it seemed like they were going to answer, with attentive eyes and straight ears. There were enchanted by this little princess whose kingdom was the wide ground around the stables, and whose treasure was the greatest as it was possible to have: happiness. Happiness is a simple thing.
My NEVE project took part at this year IWPA exhibitions:
DUBAI, 9 March - 9 April 2022 Alliance Française. 18 street, Oud Metha, Dubai , UAE
PARIS, 16 March - 16 April 2022 Instituto Cervantes de Paris. 7 Rue Quentin-Bauchart, Paris 8, France
TOKYO, 2 April - May 6 2022 the Foreign Correspondent Club of Japan. Marunouchi Nijubashi Bldg. 3-2-3 Marunouchi, Chiyoda-ku, 100-0005 Tokyo, Japan
ALMERIA, 27 April - 10 July 2022 Centro Andazuz de la Fotografia,C. Pintor Díaz Molina, 9, 04002 Almería, Spain
GENEVA, 16 June - 22 July 2022 the WRP Foundation, rue François Bonivard 12 – CH 1201 Geneva, Switzerland
CÓRDOBA, September/October 2022 Teatro Cómico de Córdoba, C. Ambrosio de Morales, 14003 Córdoba, Spain 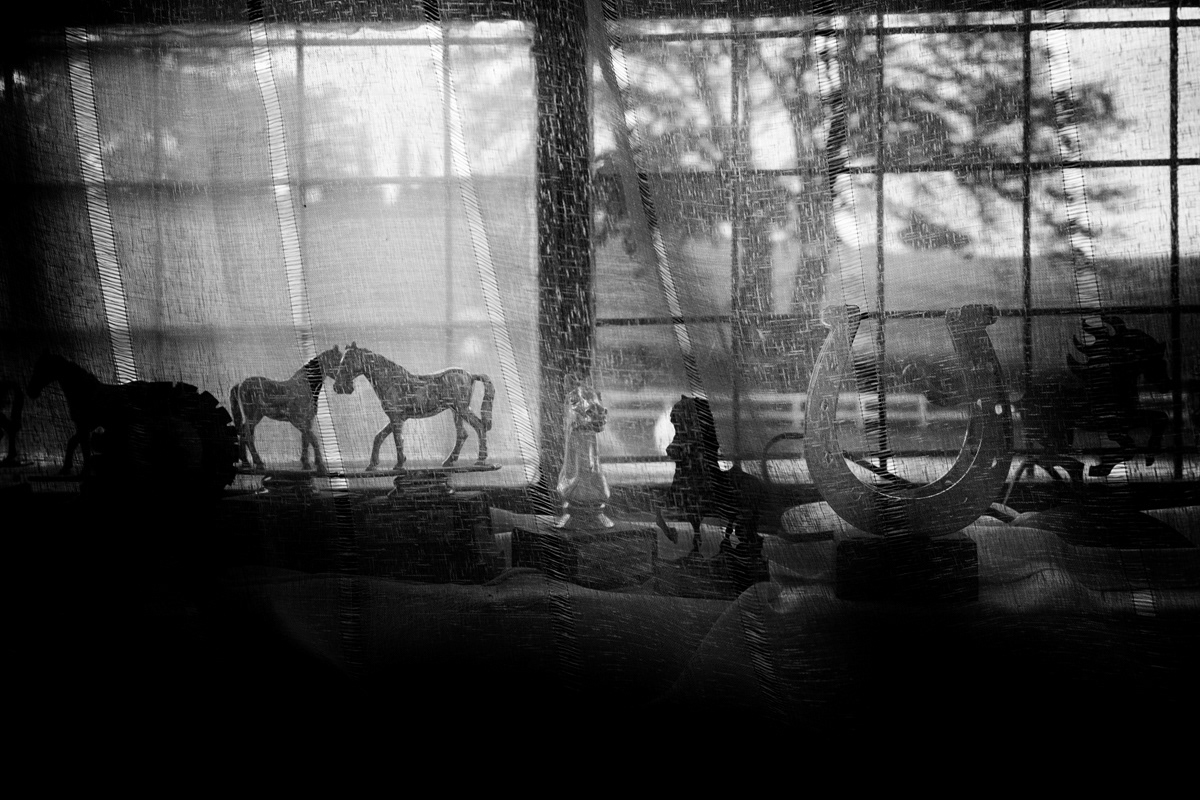 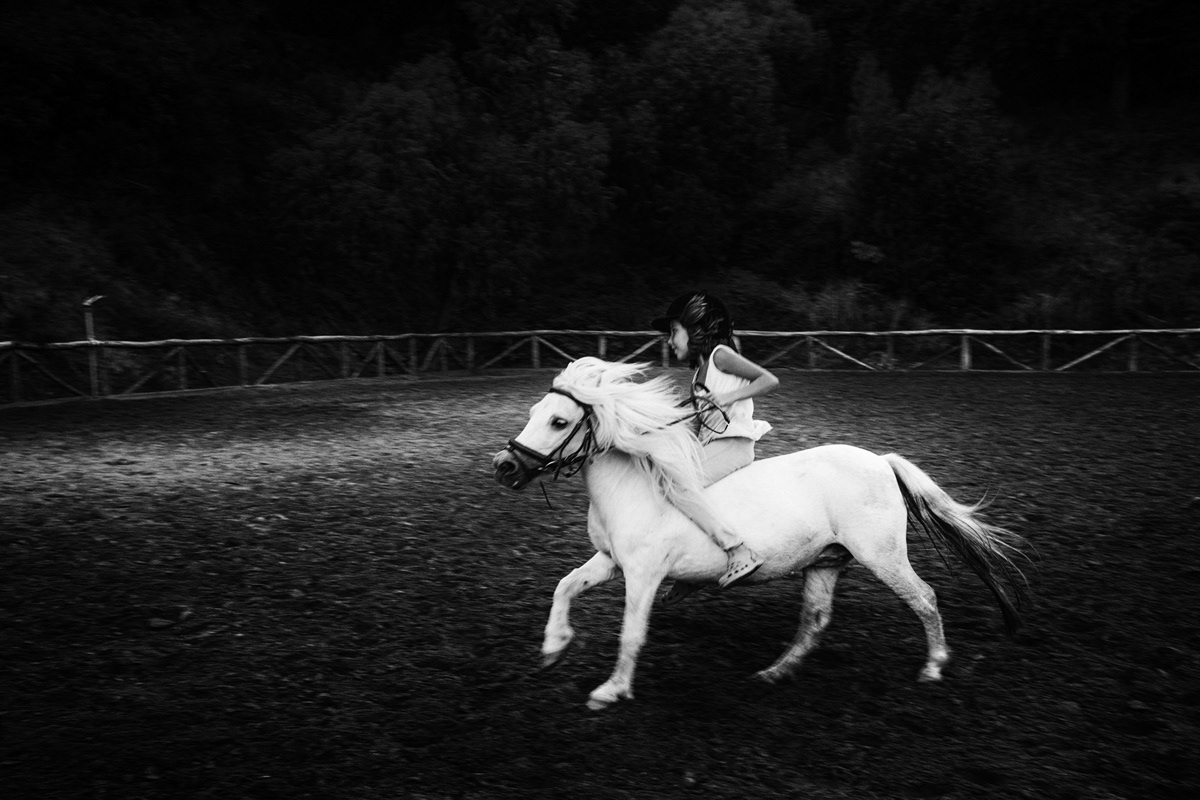 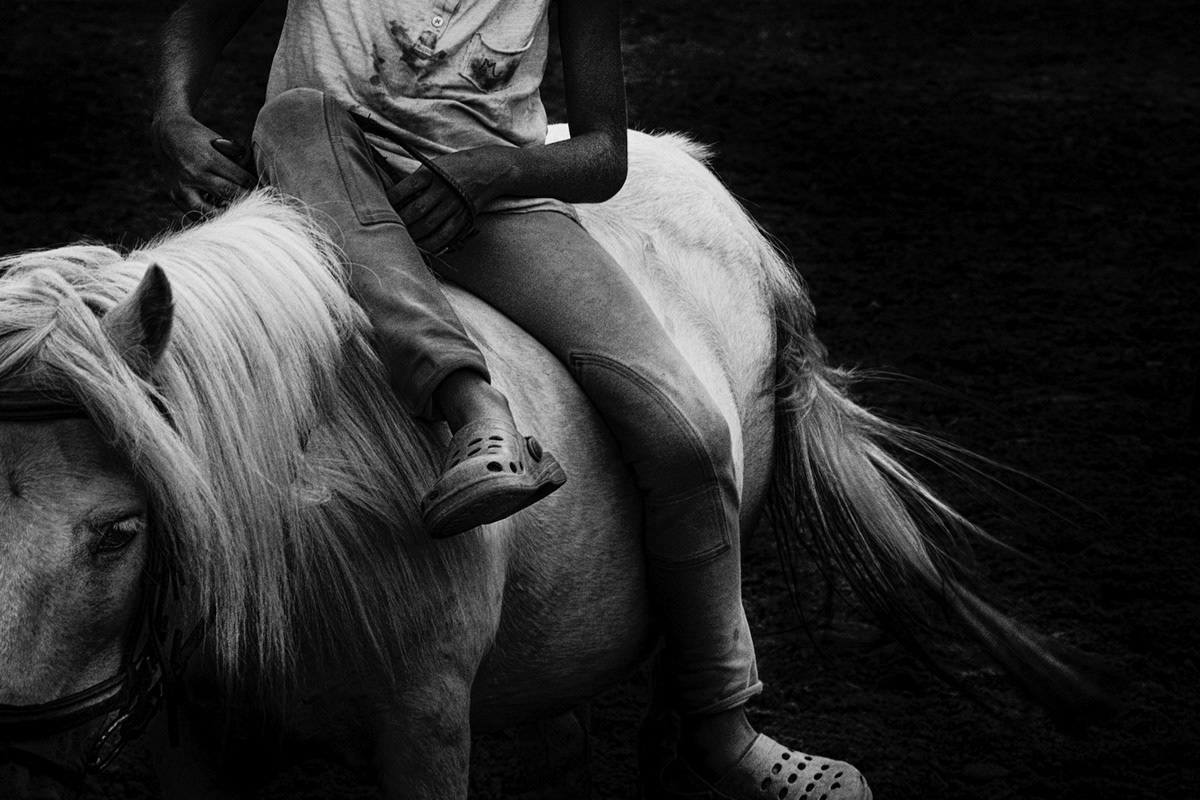 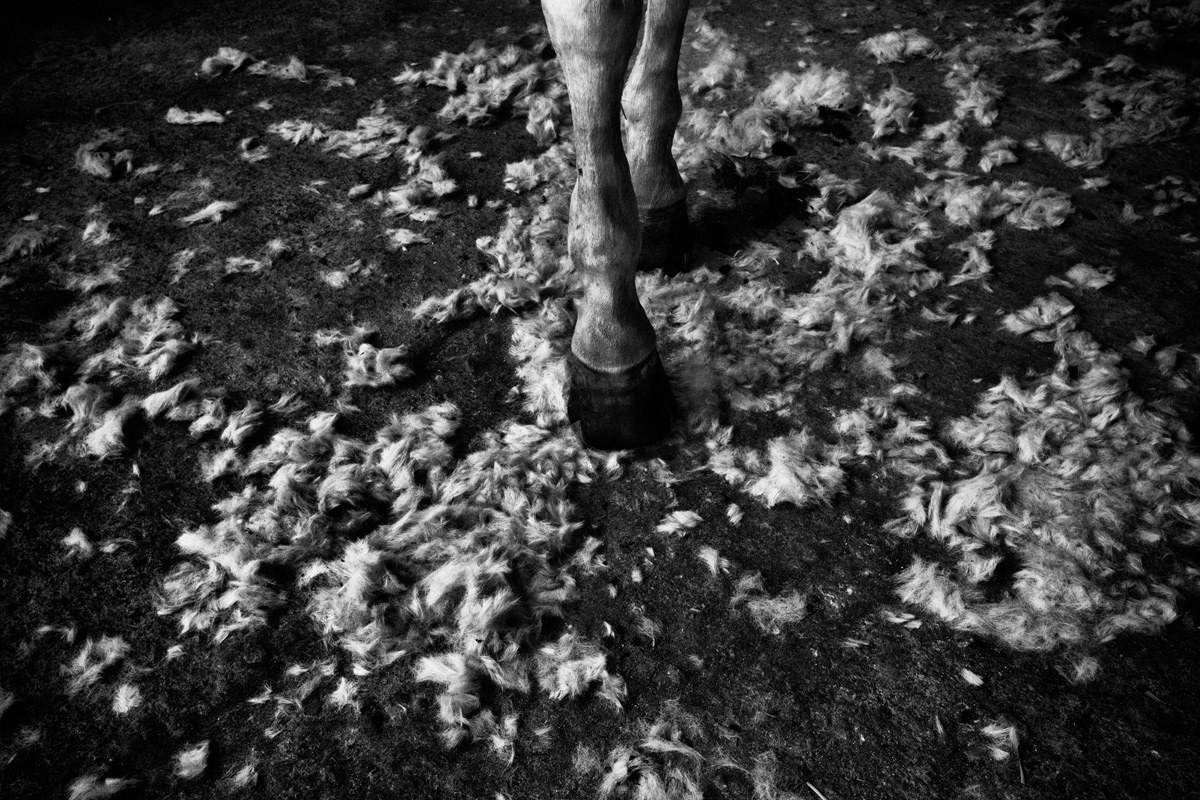 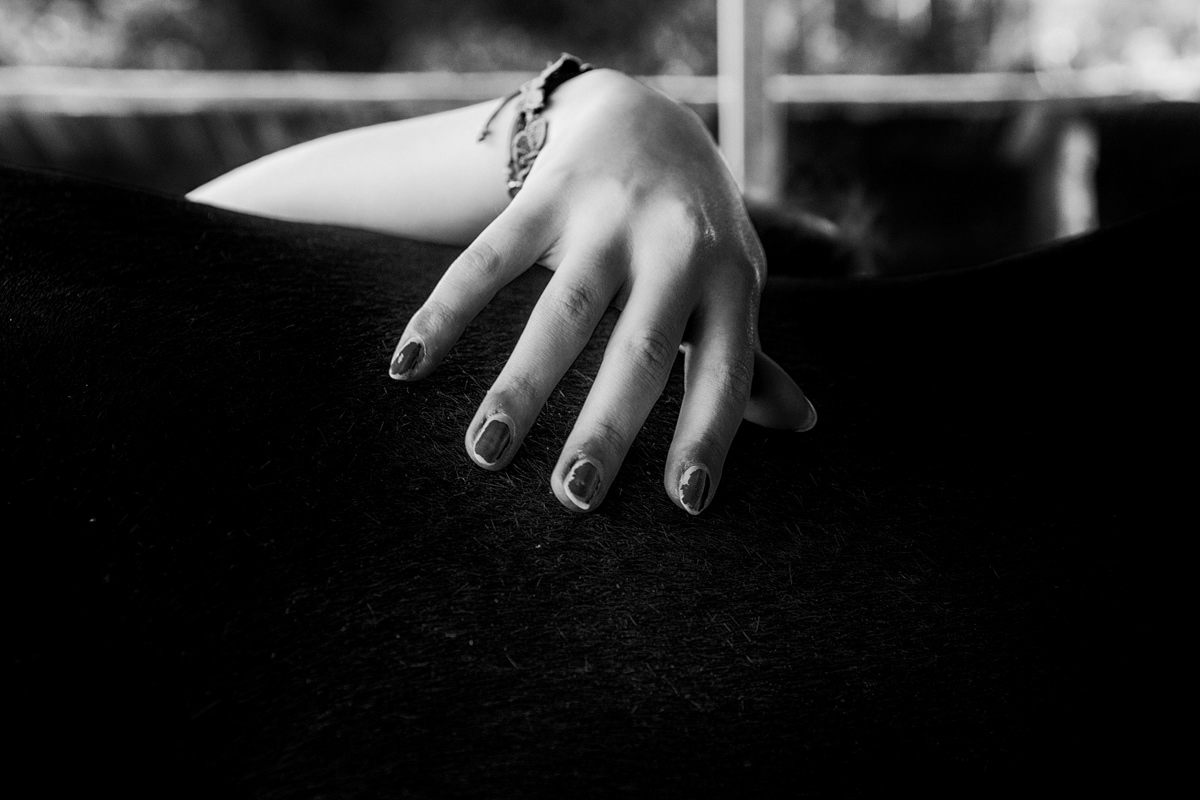 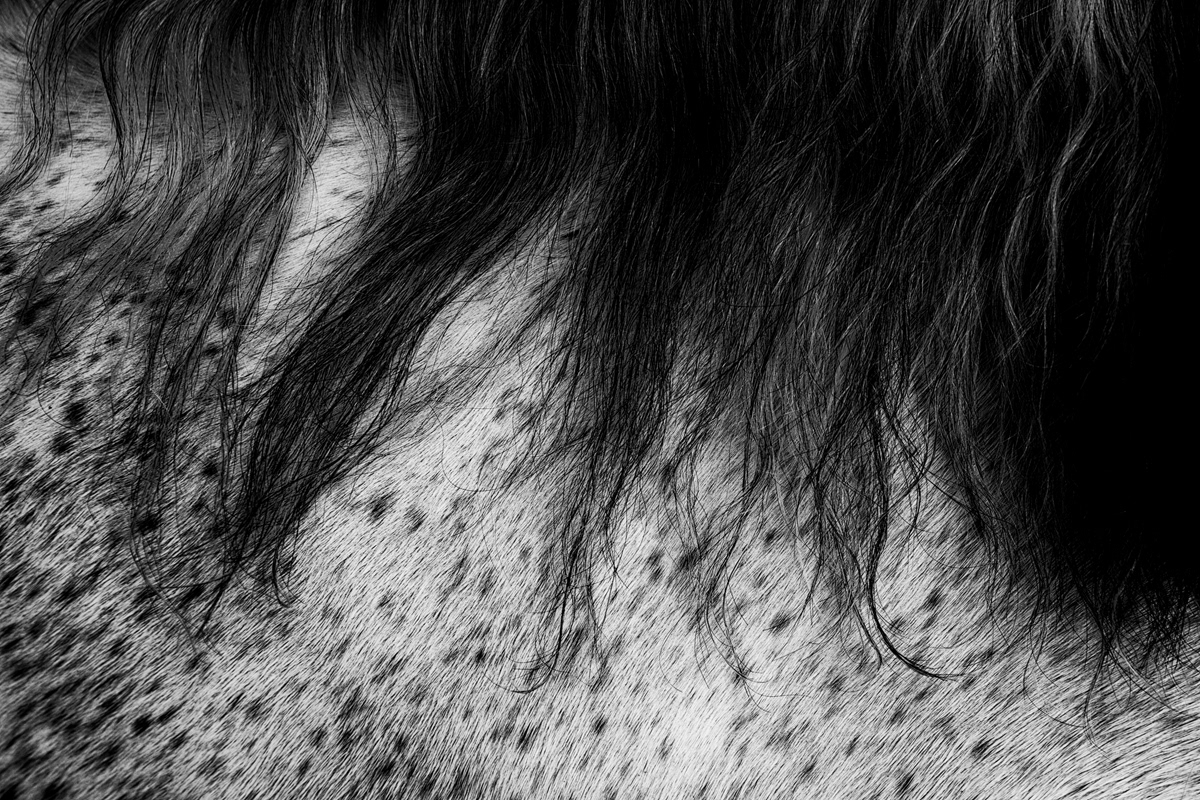 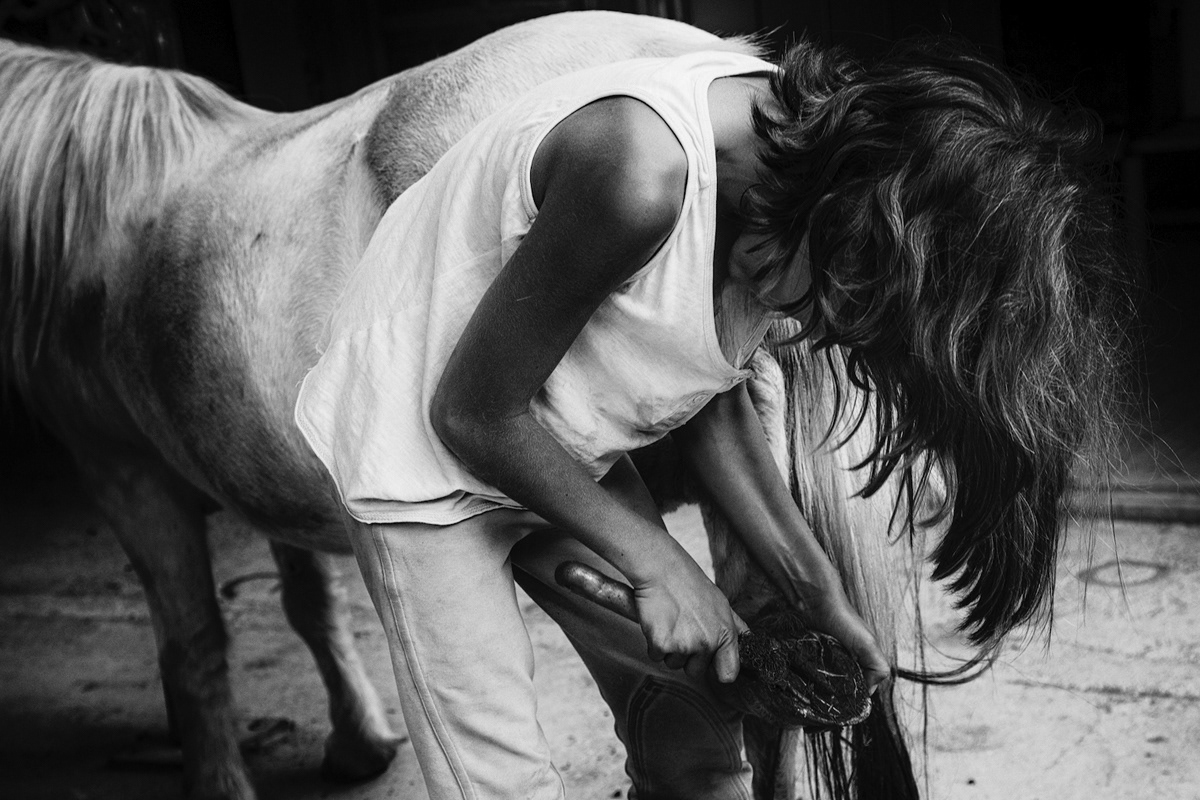 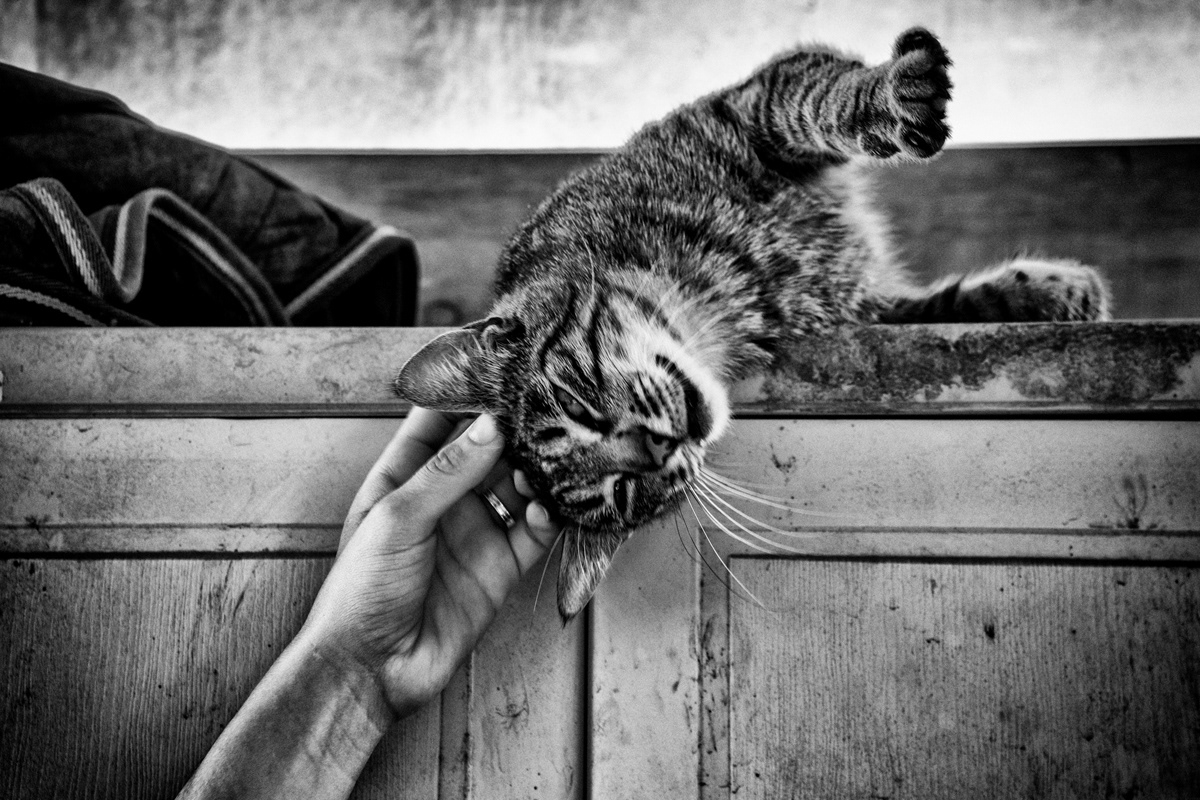 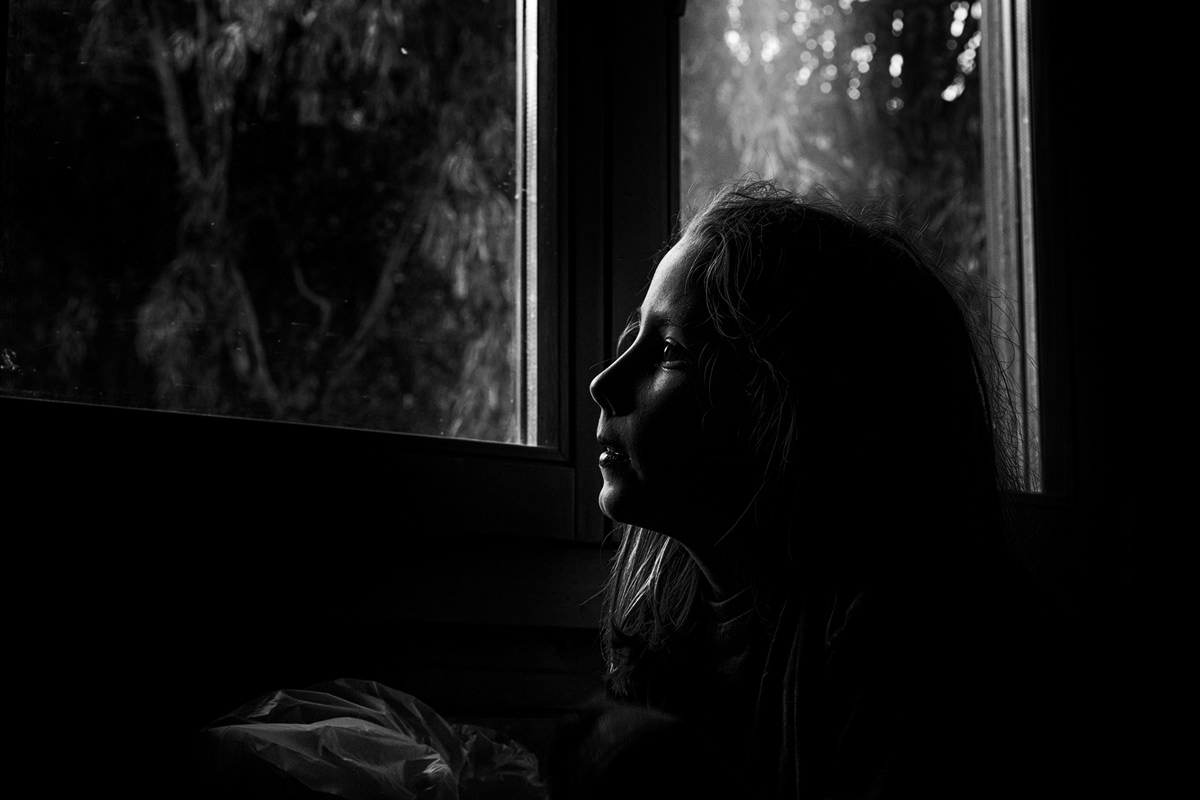 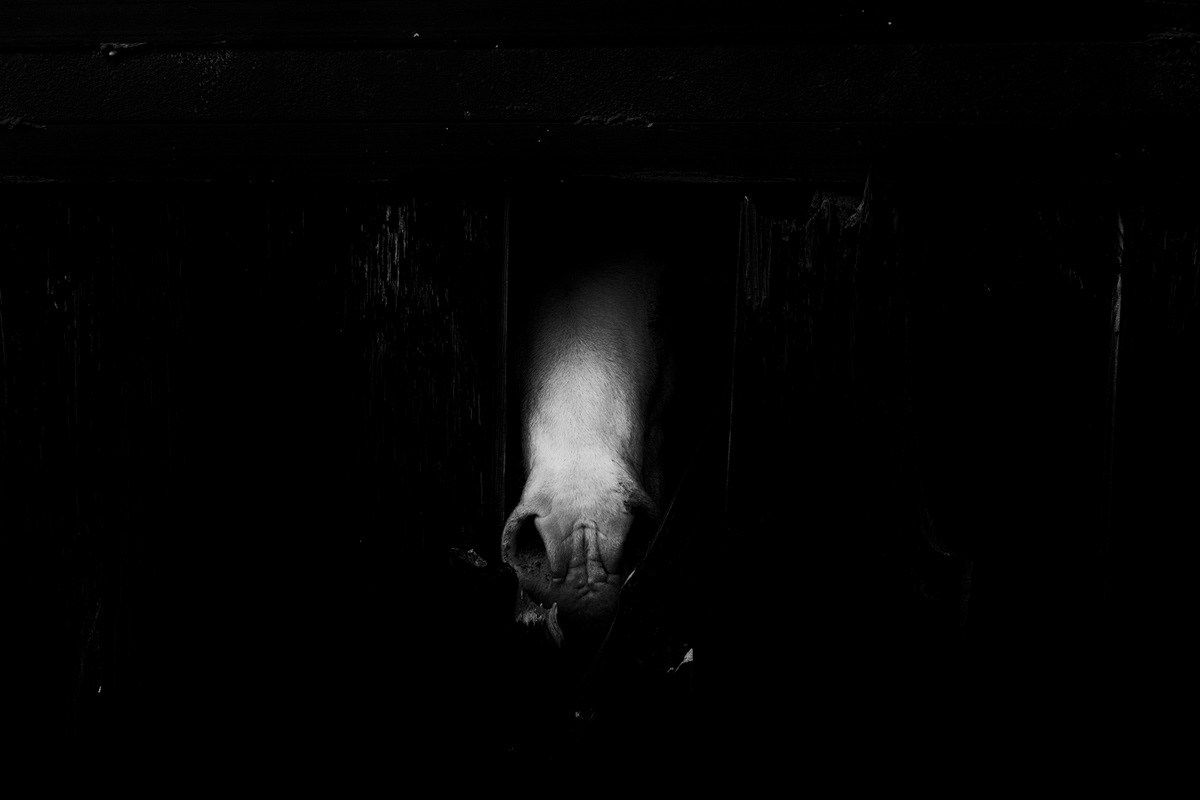 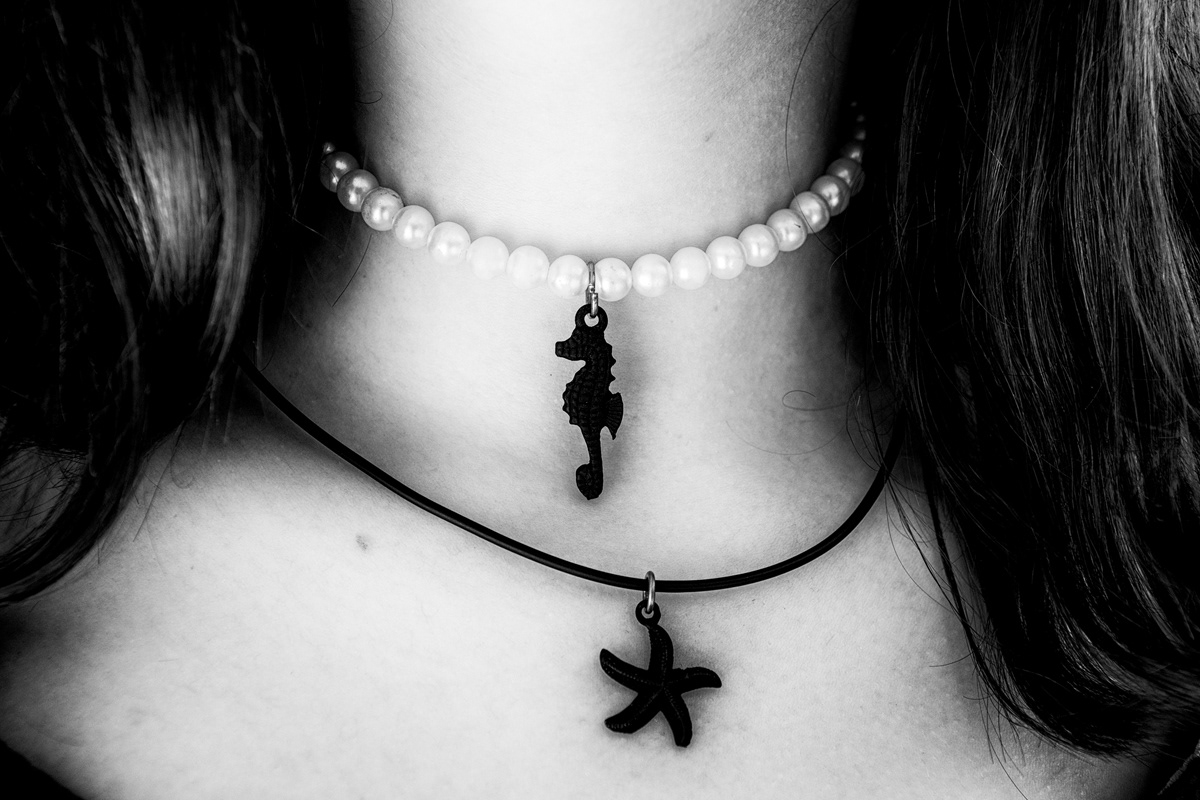 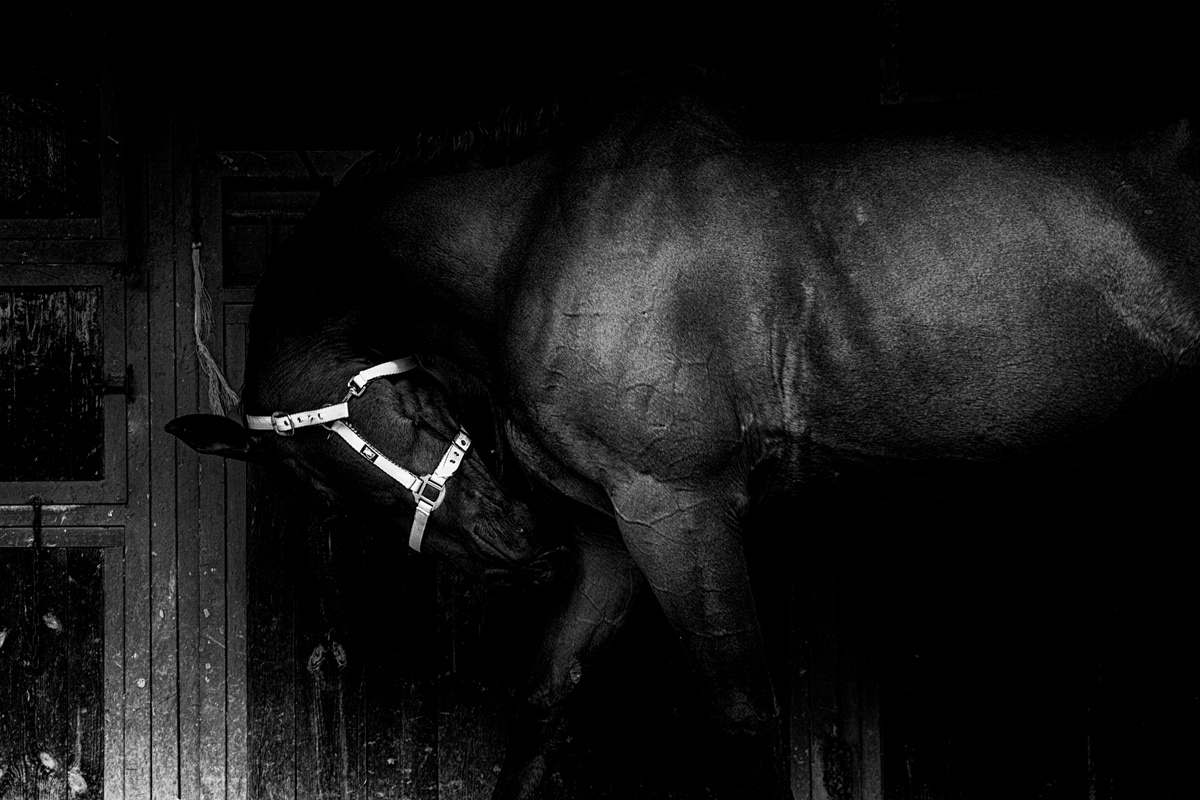 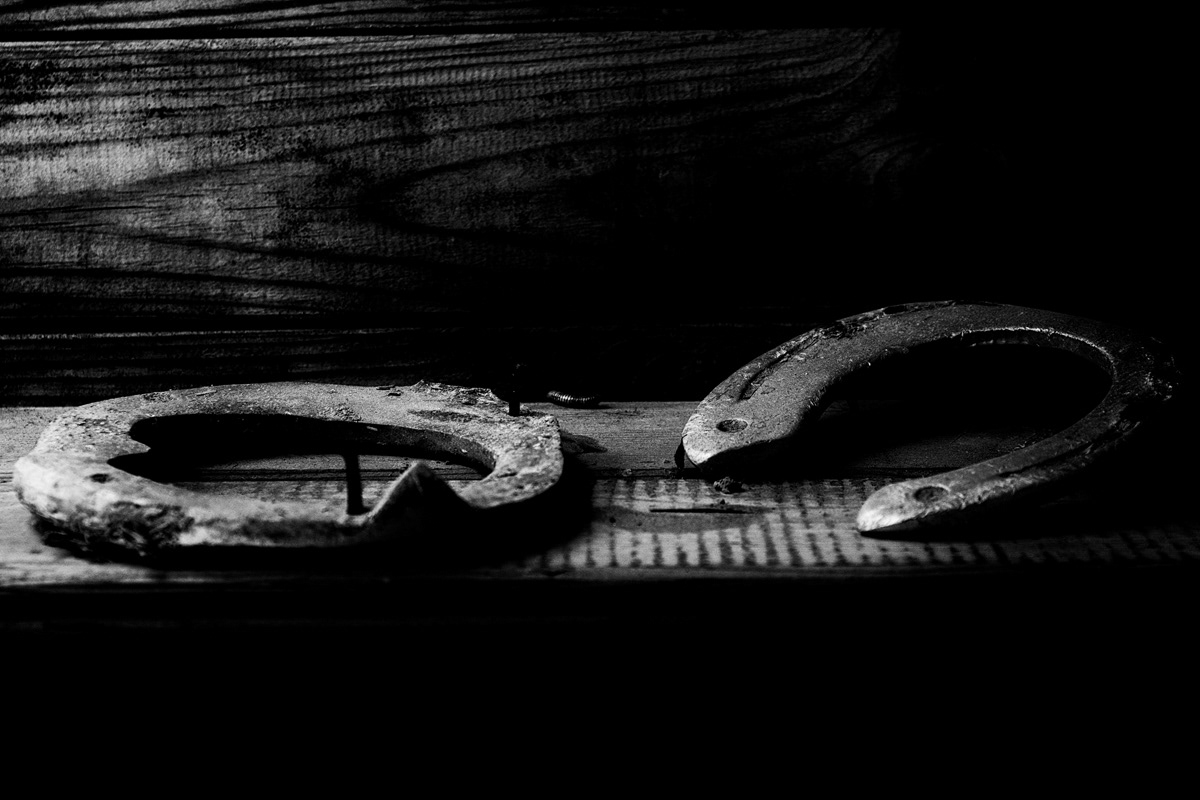 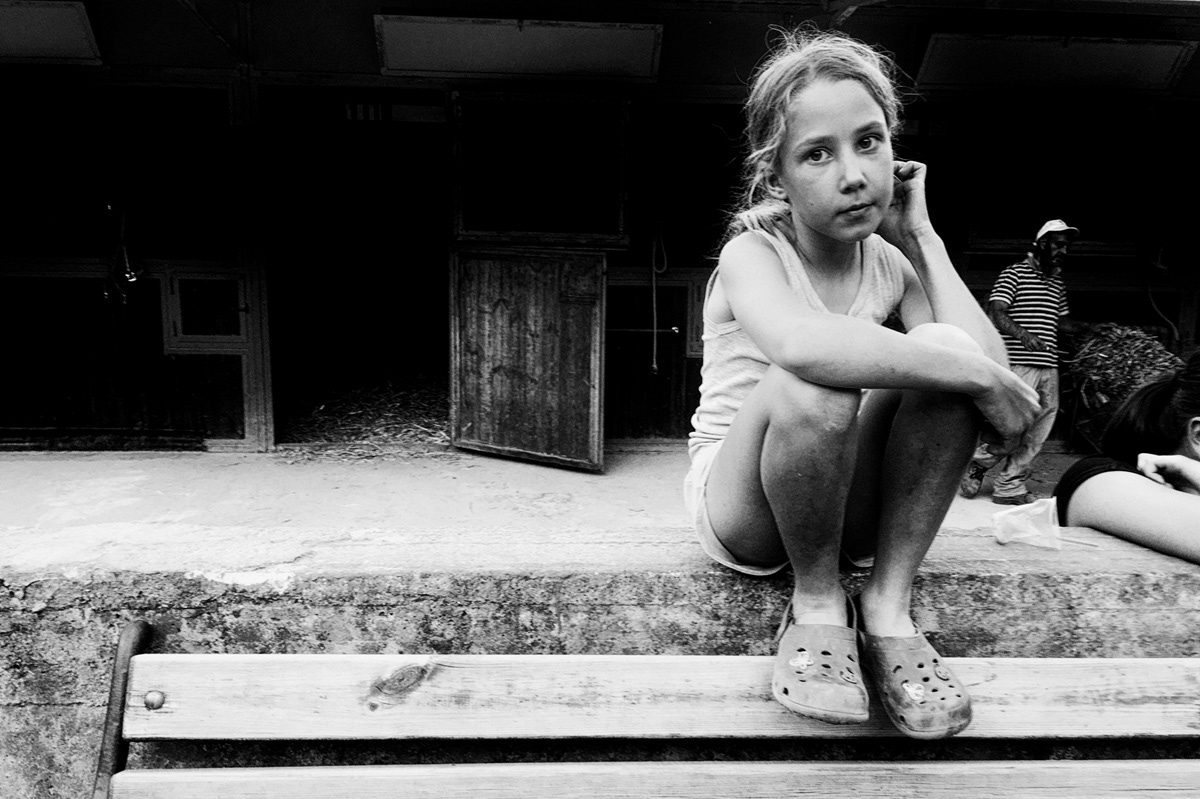 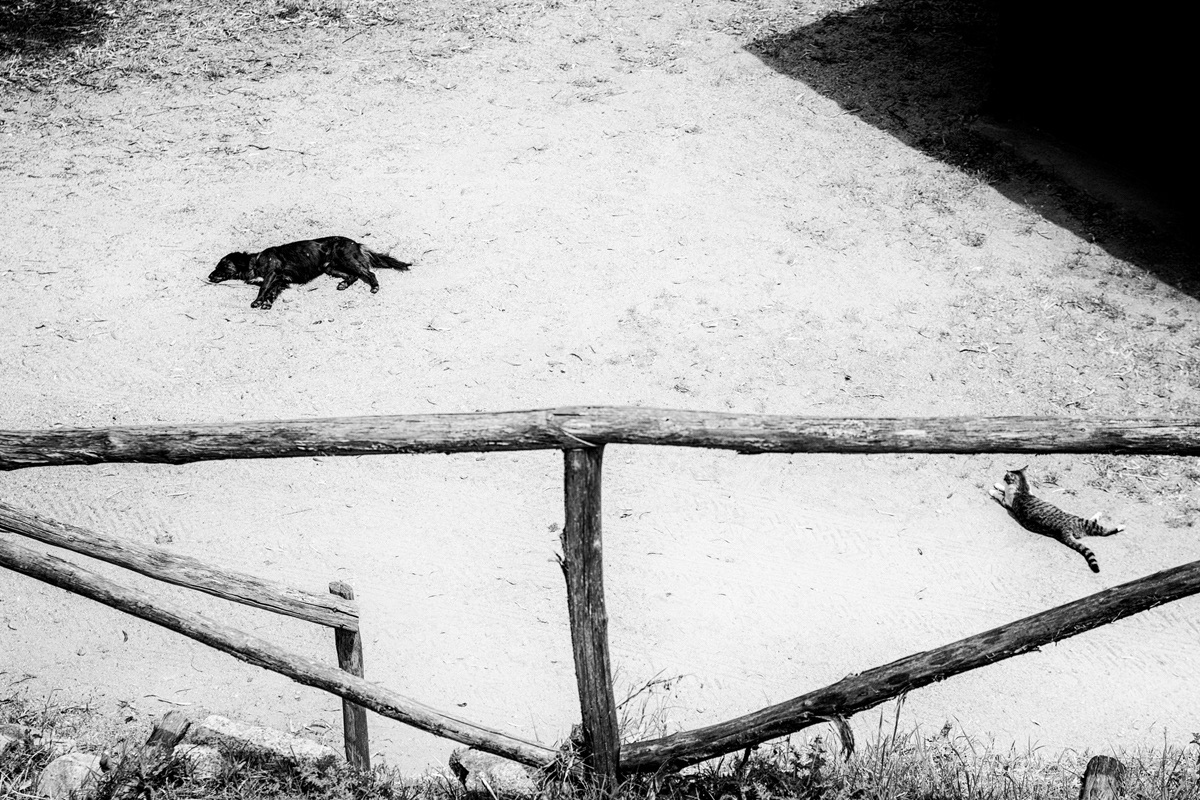 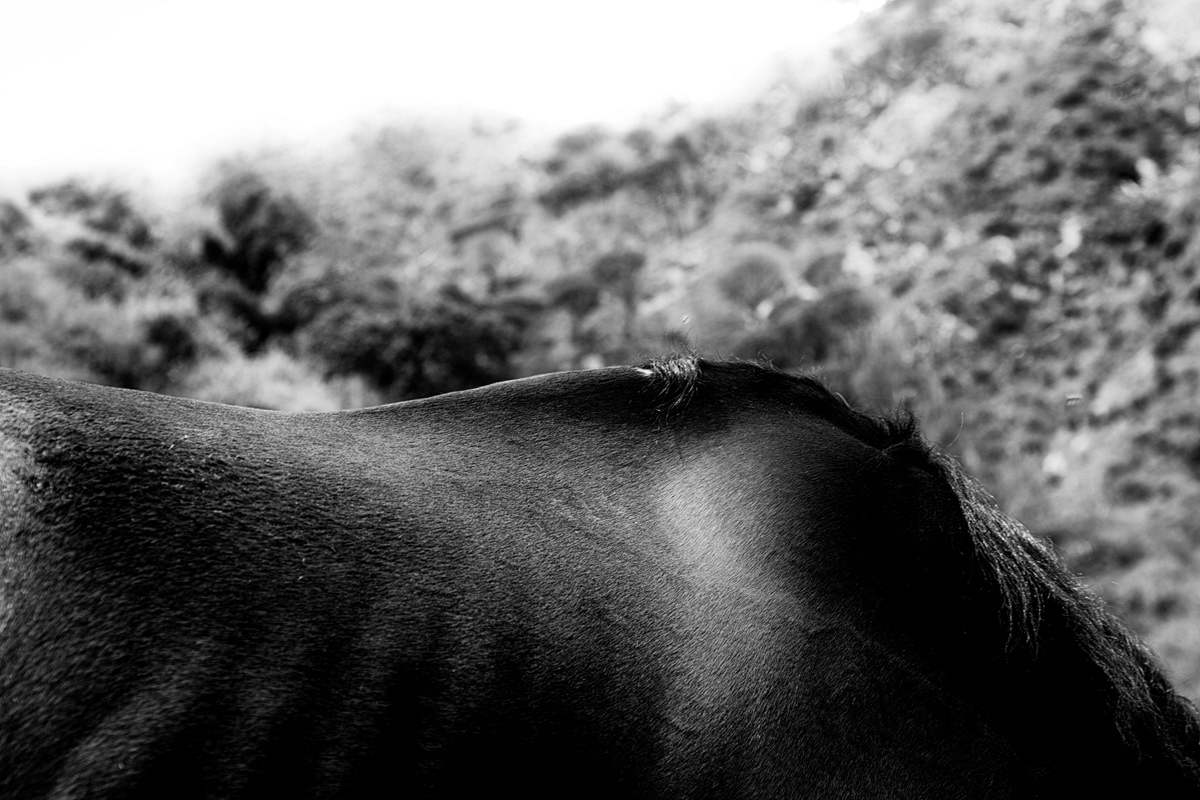 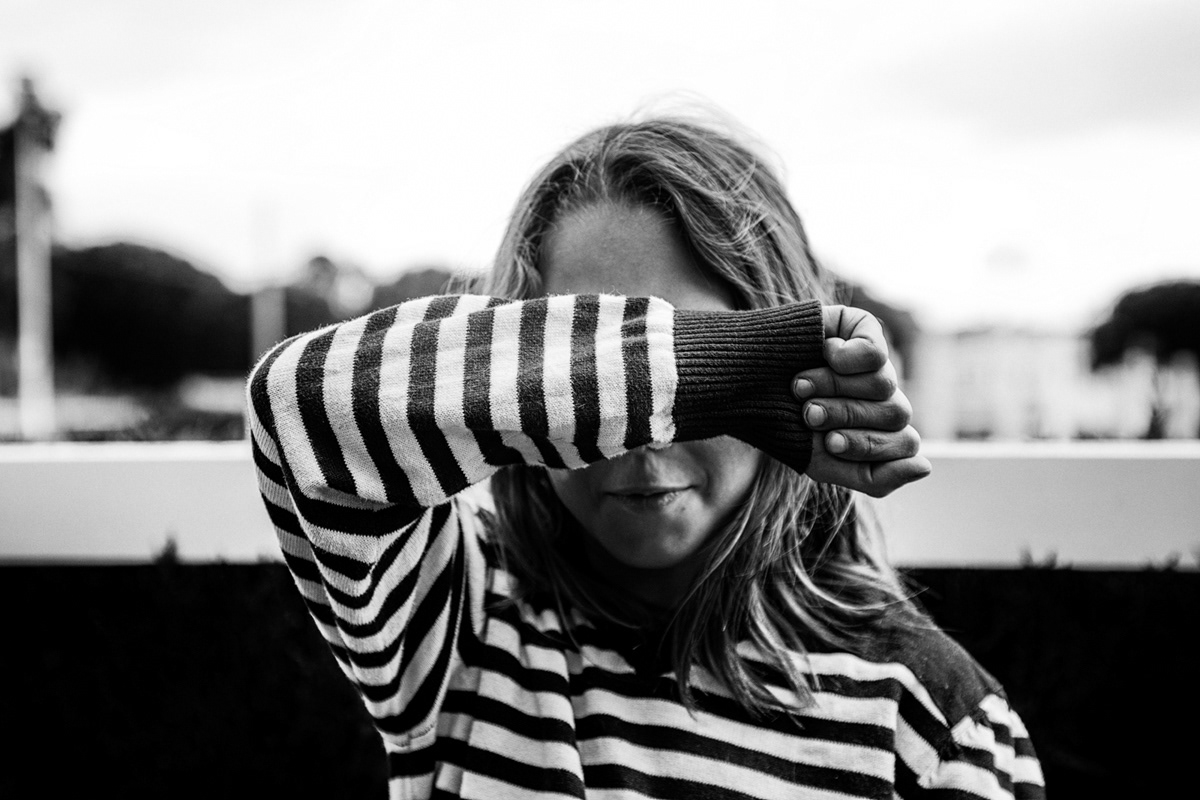 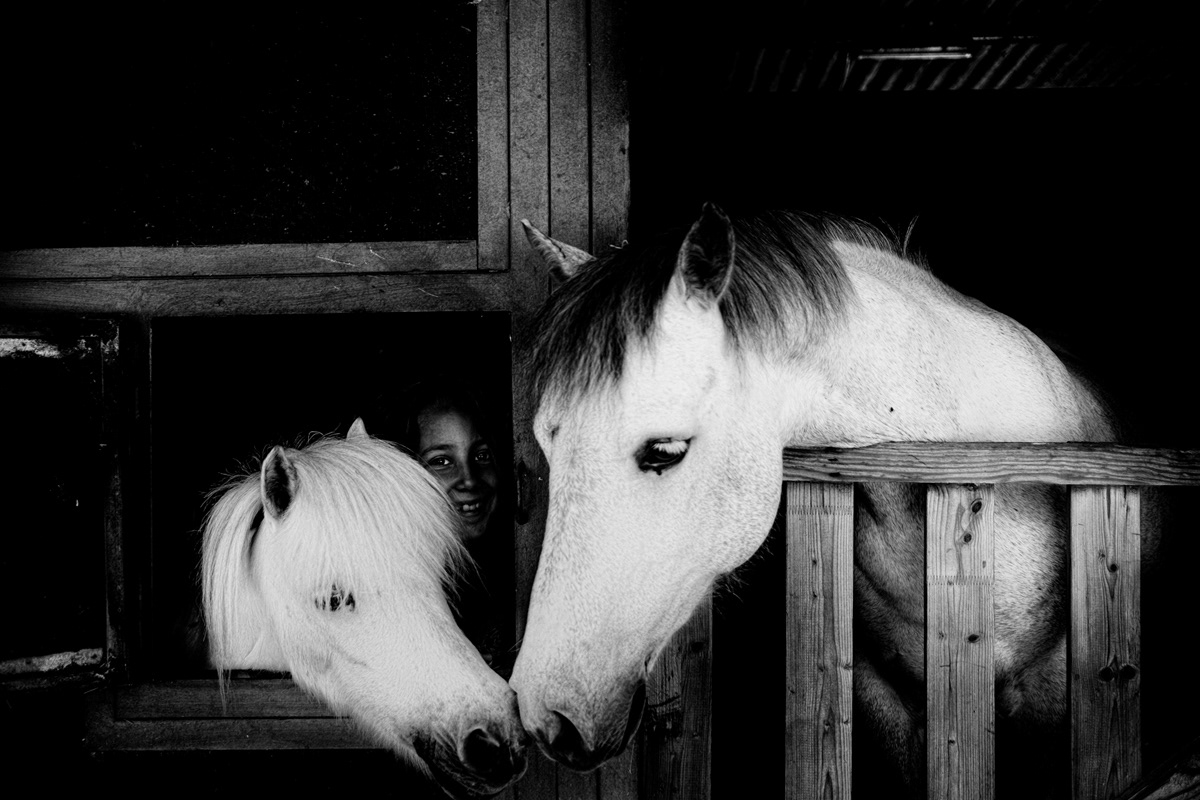 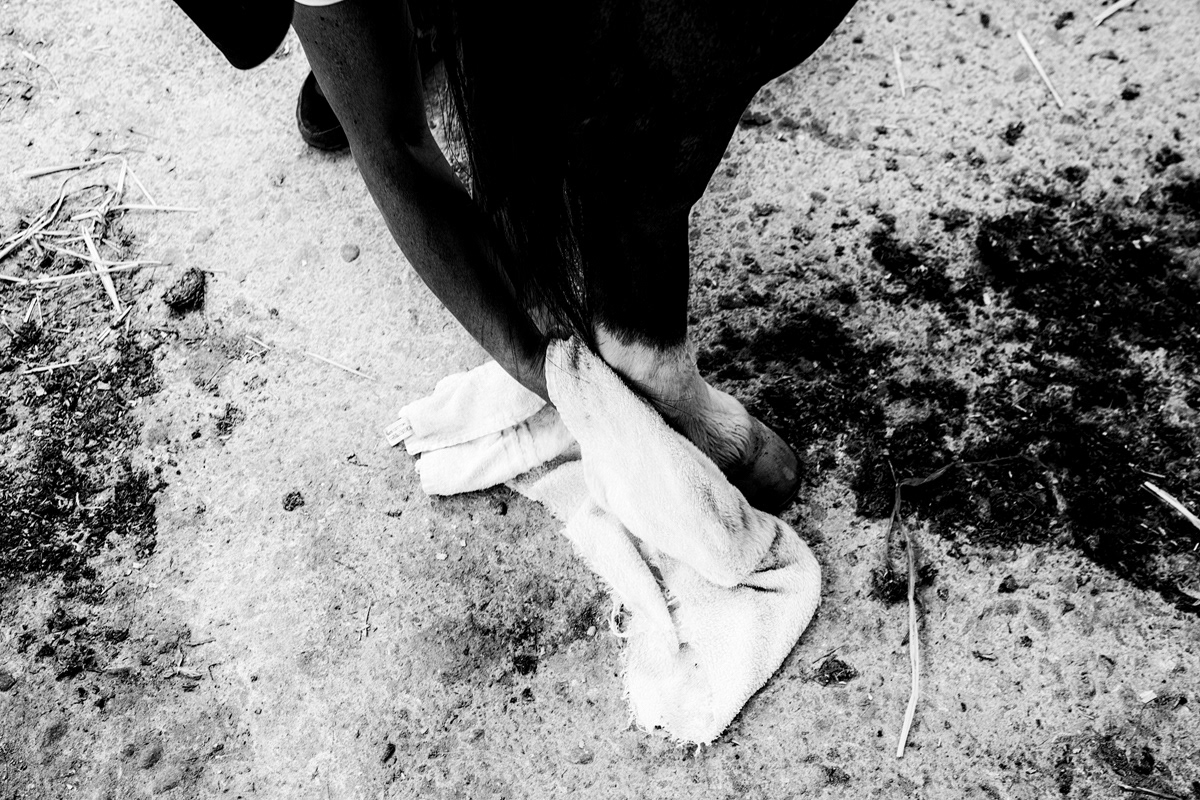 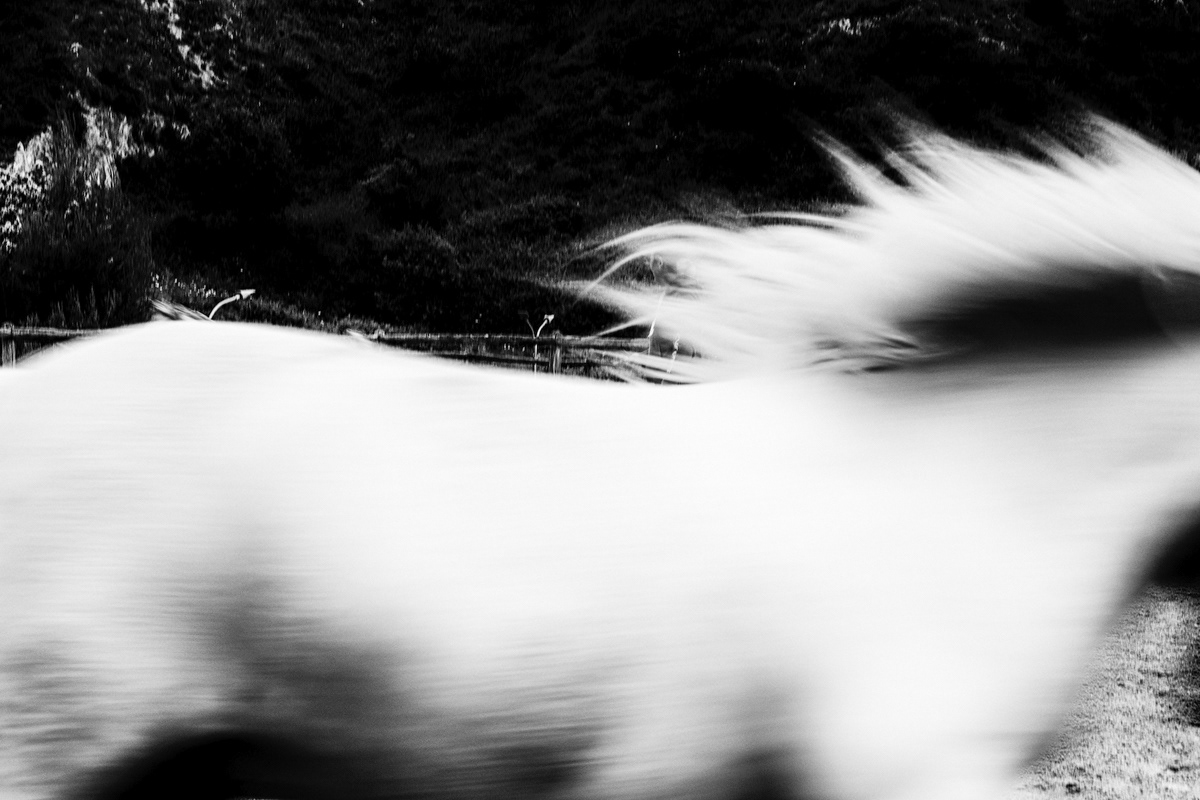